I can say a whole lot of not nice things about Nintendo, Super Mario Maker, the virtual console thing for the Wii, and some recent license/copyright/policy crackdowns over there that really upset me but all of that has little to do with the video.

What I can say is that Yahtzee's spot on about the vast majority of the ocean of user-created levels. I've not used it, but it's not exclusive to Mario or Nintendo because it's the same in anything that has user-generated content. Look at Fable's completely finished 100% done mods, an insane amount of them being either cheap hacks to make the game even easier or retextures to make the game slightly prettier. Very few make the game feel more like the game it was supposed to be.

I'd wager that it's the same case with Super Mario Maker: 2 original levels that bring back all that golden nostalgia and a million others that are something else, something less. 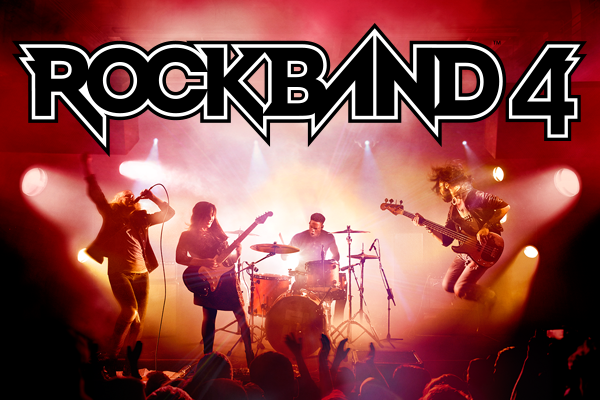 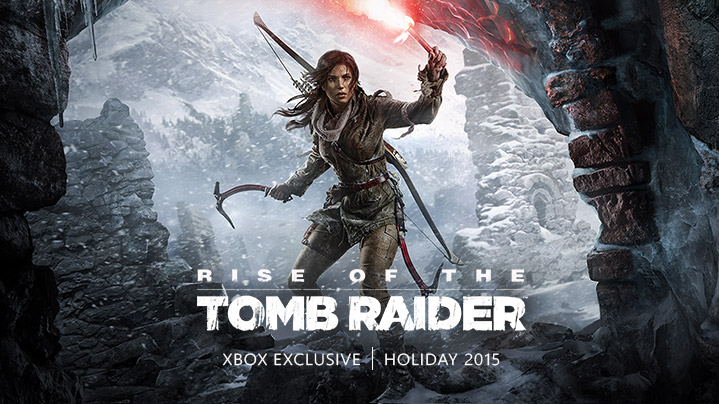 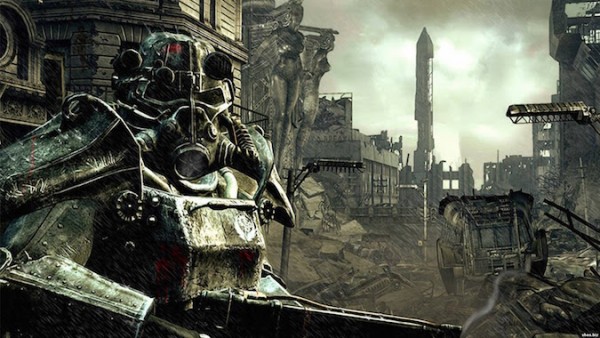 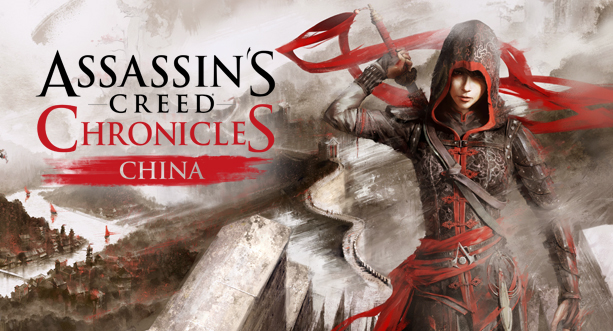 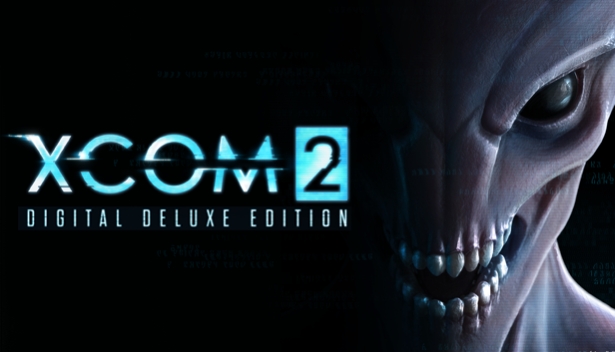